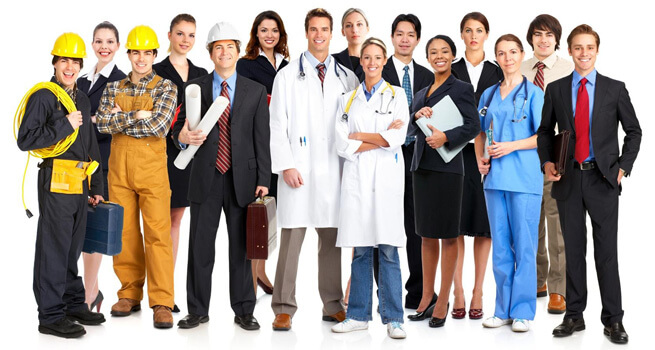 Your Executive Council has created this site in an effort to encourage and facilitate communication and exchange of ideas among the members of our Section. Enjoy! The purpose of the Workers' Compensation Section is to provide an organization within The Florida Bar open to all members in good standing who have a common interest in workers' compensation law. The Section provides a forum for discussion and exchange of ideas leading to the improvement of individual trial abilities in workers' compensation cases.

Send mail with questions or comments about this web site to:

Please use the social media links below to stay well informed about the section's events and information regarding the practice of workers’ compensation within the state.

Legal Fuel
(Please identify yourself as a section member)

Governor Ron DeSantis recently appointed Jill Jacobs to be a judge of compensation claims in Orlando, Florida. Along with other judges, she will preside over workers’ compensation claims brought in Orange, Lake, Osceola and Seminole counties. Judge Jacobs was admitted to the Florida Bar in October 1987, following her graduation from the University of Miami School of Law. She received her undergraduate degree from Rutgers University in 1983. Besides working as a private attorney, she also served as the deputy city attorney for Palm Bay, Florida, immediately prior to her appointment. Judge Jacobs is board-certified in workers’ compensation law, and is a member of the Judge William Wieland American Inns of Court. 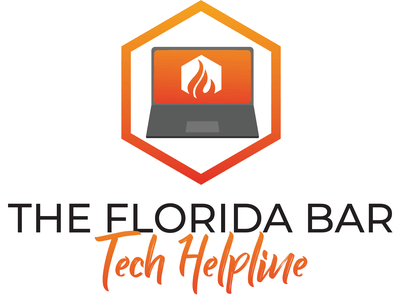 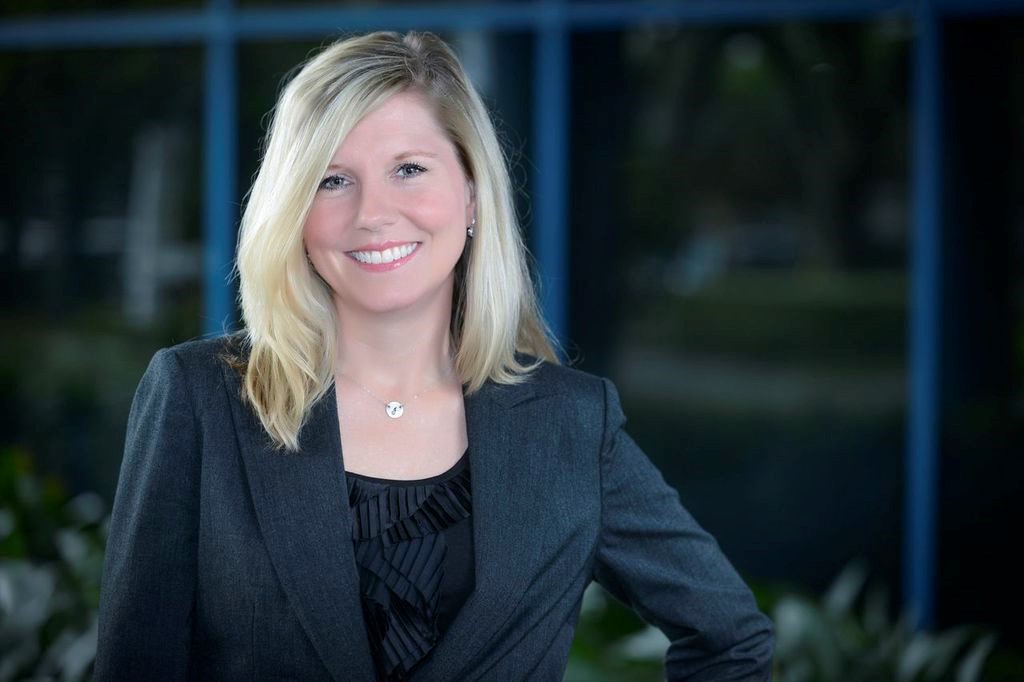